Ascent Resources currently holds a large, contiguous, acreage position of approximately 335,000 net leasehold acres, including approximately 73,000 mineral acres, in the core of the southern Utica Shale, primarily in Belmont, Jefferson, Guernsey, Harrison and Noble counties Ohio. We also own royalty interests in approximately 6,100 mineral acres that are being developed by third-party operators and provide enhanced value without additional capital costs or operating expenses. By remaining focused on optimizing the development of our premier resource base and maintaining our peer leading cost and well performance metrics, Ascent Resources has established itself as the premier operator in the southern Utica Shale. 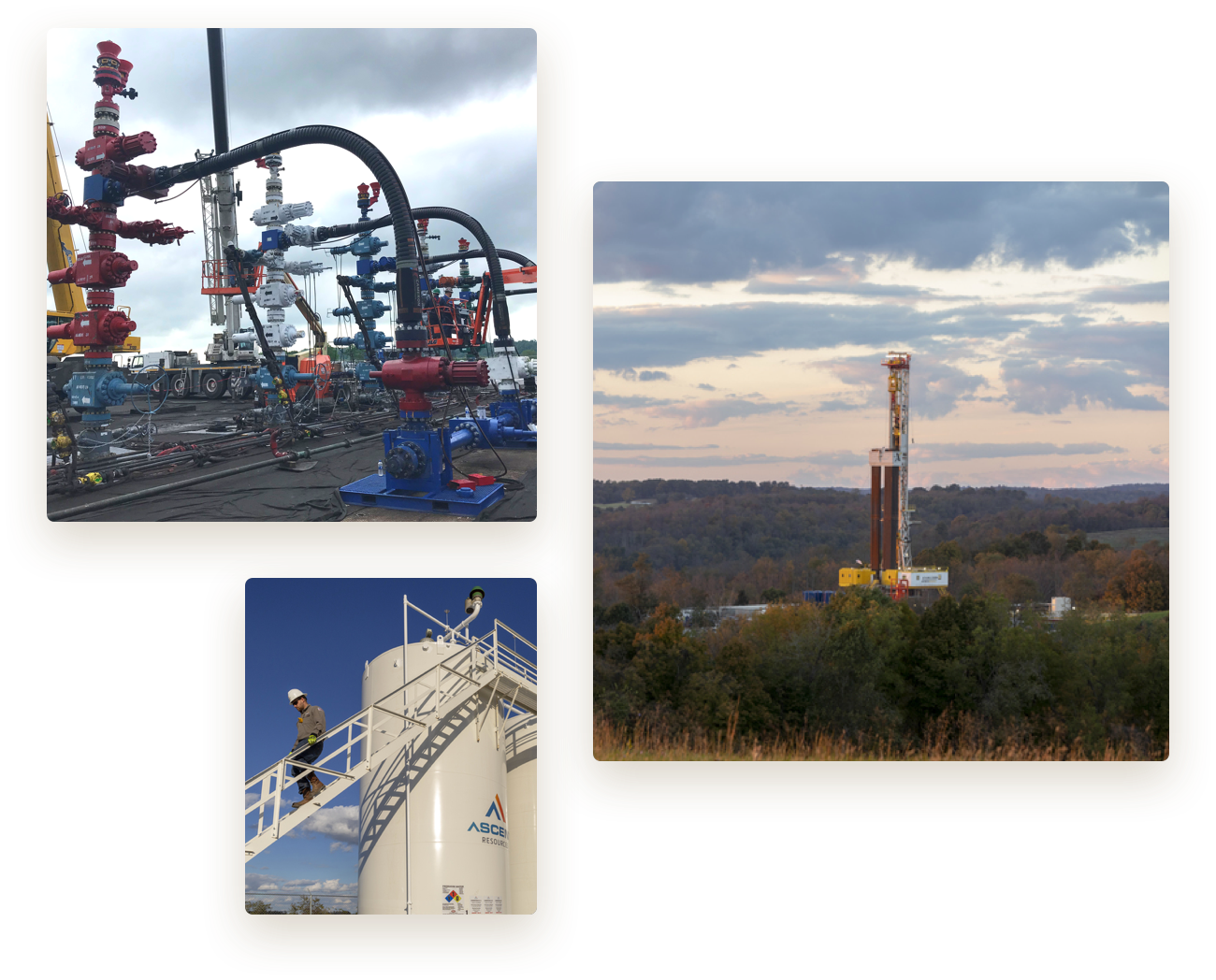 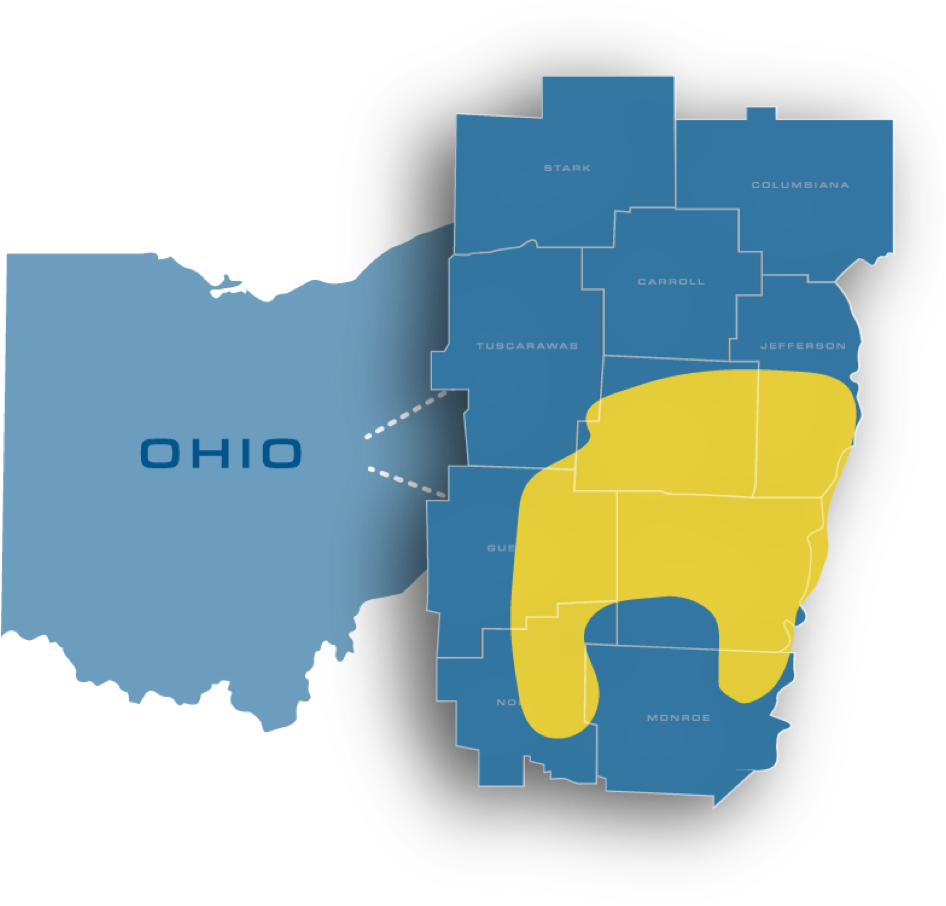 
Ascent Resources is committed to employee, contractor and community safety, the protection of natural resources, and the care of our environment.