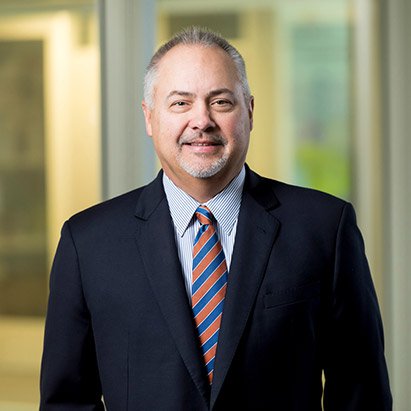 Keith Yankowsky joined Ascent in 2016. Prior to joining Ascent, Mr. Yankowsky served as Executive Vice President and Chief Operating Officer at Magnum Hunter Resources in Dallas, TX. He previously spent nine years at Chesapeake Energy Corporation in a variety of leadership roles, most recently as Vice President of Chesapeake’s Appalachia South Business Unit. Mr. Yankowsky gained international experience during his tenure at Burlington Resources. Prior to that, he worked at Conoco Inc. in both Midland and Houston, TX. Mr. Yankowsky earned a Bachelor of Science in Petroleum Engineering at Marietta College and has served as a member of the Society of Petroleum Engineers since 1983.