Chief Executive Officer and Chairman of the Board 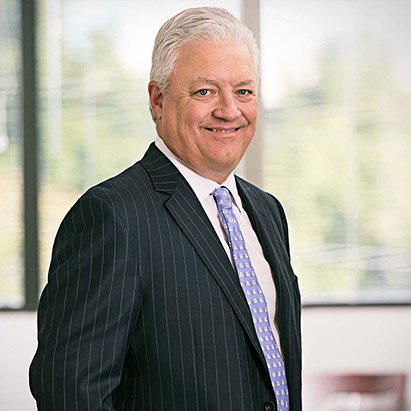 Jeff Fisher joined Ascent in 2014. Before joining Ascent, Mr. Fisher served as Chief Operating Officer for American Energy Partners and was instrumental in building multiple basin-focused companies including Ascent. Mr. Fisher worked at Chesapeake Energy Corporation from 2003 to 2013, most recently serving as Executive Vice President of Production, where he was responsible for upstream operations and integrated field developments. Prior to Chesapeake, Mr. Fisher worked in various engineering and operational leadership roles at BP PLC, Vastar Resources and ARCO Oil and Gas, Inc. Mr. Fisher earned a Bachelor of Science in Mechanical Engineering from Oklahoma State University.